Canada has the most MAID donor organ transplants. 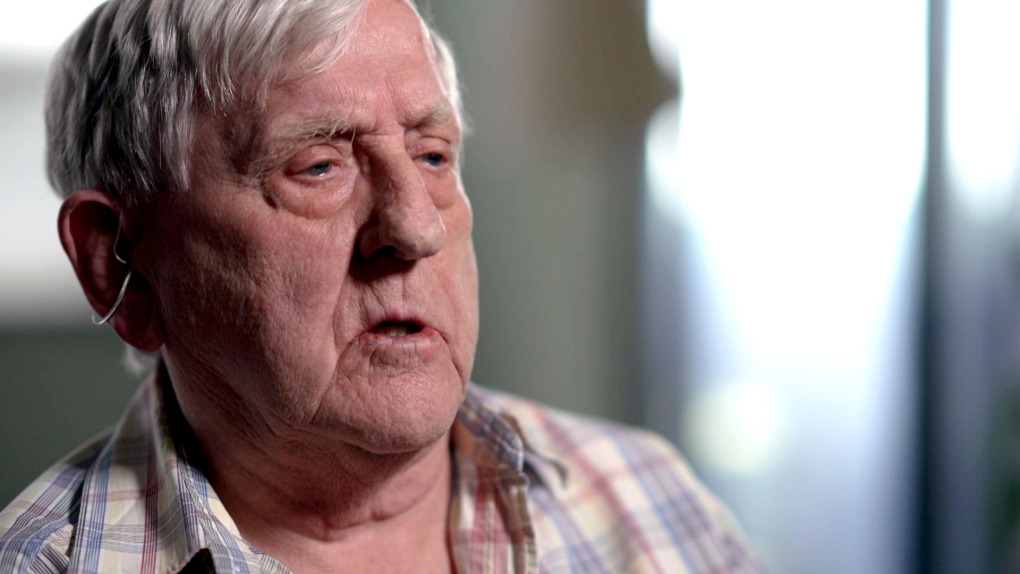 A growing number of patients who request medical assistance in dying are asking to donate their organs for transplant, says an international review that found that Canada is performing the most organ transplants from MAID patients among the four countries studied that offer this practice.

The report is the first-ever review of the growing use of this new practice around the world. The review was conducted in 2021 and the results were formally published in December 2022.

“We saw everyone is working in different directions. And then we said ‘OK, well, let’s start an international (discussion) of all the countries involved,’” said Dr. Johannes Mulder, a physician and MAID provider in Zwolle, Netherlands, in an interview with CTV News.

Data collected for the paper shows that in Canada, Belgium, the Netherlands and Spain, combined, 286 assisted-death recipients provide lifesaving organs for transplant to 837 patients in the years up to and including 2021.

Doctors in Canada, where medical assistance in dying (MAID) was decriminalized in 2016, performed almost half of the world’s organ transplants after MAID for that period (136), according to the publication.

Data from the Canadian Institute for Health Information confirms this new source of transplant organs accounted accounts for six per cent of all transplants from deceased donors in Canada in 2021. Some transplants, like those for kidneys and livers, can be done with patients who are alive.

“I was rather proud that Canada has done so well in terms of organ donation by MAID patients,” said Arthur Schafer, director of the Centre for Professional and Applied Ethics at the University of Manitoba, in an interview with CTV News.

With more than 4,000 Canadians waiting for organ transplants, some of whom are dying, he says Canada’s numbers show a strong move to turn death into a win-win.

“So I say, ‘Good on us.’ It’s a wonderful opportunity for someone facing death to make something significant out of the end of their life,” said Schafer.

PATIENT-DRIVEN TREND
The international review on this new practice has been overwhelmingly driven by patients who are suffering from irreversible degenerative diseases, like amyotrophic lateral sclerosis (ALS) and Parkinson’s.

“If this body has deserted me, I could do something good,” is how Mulder says patients frame their decision.

Canadian ALS patient Sharron Demchuk donated her kidneys and lungs after her medically assisted death in September of 2021. Her family says she herself pushed her doctors to consider a way she could help people after she died, becoming the first in New Brunswick to do so.

One of the goals of the international report, says Mulder, was to share information openly on how countries are managing this controversial and evolving new practice, including the tricky ethical and logistical issues of consent from vulnerable patients.

“What should you do, or what should what shouldn’t you do? And how to keep the whole project completely voluntary,” he said of some of the concerns, noting that patients should never be pressured to choose MAID to increase the availability of donor organs.

That is a worry shared by Trudo Lemmens, a professor in health law and policy at the University of Toronto.

He points to statistics showing more than 35 per cent of Canadians who died by MAID in 2021 felt they were “a burden on family, friends or caregivers” according to a Health Canada report.

“I am concerned that people who struggle with a lack of self-esteem and self-worth may be pushed to see this as an opportunity to mean something,” said Lemmens in an email comment to CTV News.

With other countries like Australia eyeing medical assistance in dying along with organ donations, Mulder says public trust in this new medical practice must be developed and maintained.

“That’s why guidelines are necessary and should also be strict,”’ the doctor said.

WHY CANADA LEADS THE WORLD IN ORGAN TRANSPLANTS AFTER MAID
“Our guidance is Canadian made and (it’s) working well,” said Dr. Sam Shemie, an intensive care unit doctor in Montreal and medical adviser to Canadian Blood Services, which helped created the roadmap guiding health workers in Canada in 2019.

Like other countries, Canada requires the decision to be voluntary. MAID donors give consent while conscious and competent. The guidance says the choice and approval for MAID must come first. The decision to become an organ donor can only be formalized by a separate transplant team.

“The first thing is, ‘Have you been accepted?’ And once you’ve been accepted, that’s your decision to pursue.

And Canada has other measures that may account for its higher number of MAID donors.

In other countries, patients themselves must first bring up the idea that they wish to donate. But Quebec and Ontario moved to telling patients earlier.

“In our province, in fact, if the law says if somebody is going to die, you should offer them organ donation organ and tissue donation, and we should apply that to MAID patients as well,” said Shemie of Quebec’s policy.

The other difference in Canada is based on the kinds of patients receiving MAID. In the Netherlands or Belgium, there is a larger proportion of patients with end-stage cancer who choose euthanasia. Those with cancer cannot donate because of the risks to the organ recipients.

In Canada, statistics show 65 per cent of patients seeking MAID have cancer.

“And so I think that’s one of the reasons why we are ahead of the game, is because more patients who seek MAID in Canada are eligible to donate because they have diseases like ALS, amyotrophic lateral sclerosis, or multiple sclerosis,” said Shemie.

ORGANS FUNCTION WELL
The international review also shows that despite concerns that the cocktail of medications used for assisted death might harm organs, studies from around the world and here in Canada show they are undamaged and work very well after transplantation.

One Ontario study of kidney recipients found that eight of nine kidneys from MAID donors began working normally almost immediately after transplant, with patients avoiding the need for even temporary dialysis.

“Some of the functions of these organs were almost as good as living donor organs,” said Dr. Patrick Luke, the study author and co-director of the Multi-organ Transplant Program at the London Health Sciences.

“As far as our transplant patients, so far, it’s all been very positive,” he told CTV News.

Studies of lung transplants have shown similar success, with scientists now investigating the potential use of other tissue, including islet cells to treat people with severe diabetes.

HOME TO HOSPITAL
Canada is also at the forefront of another emerging trend.

Until recently, only those who agreed to have a medically assisted death in hospital could donate their organs. It was easier and safer for surgeons for retrieval and transplantation.

According to Health Canada data, 44.2% of MAID provisions in Canada took place at home.

The report shows there are now eight documented cases in the world where providers offered assisted death in the patient’s home. Five of these were in Canada.

The MAID recipient is given the medications in their home, and then transported by ambulance to a nearby hospital to have the procedure completed and organs harvested.

Dr. Shemie described the case of a patient in Ontario, saying that “with a lot of help from paramedics in the fire department …we were able to facilitate that.”

But there is variation among countries on how to do this and what medications to use.

In fact, Canada is currently updating its protocol, now submitted for publication to the Canadian Medical Association Journal, and Dr. Shemie says it will be shared with other countries considering expanding assisted dying and organ transplantation.

It’s the kind of openness and transparency Dr. Mulder envisions.

“These are all reasons why we wanted to have this paper out now, and hope every hospital and every jurisdiction take this as a starting point to write ethically sound protocols,” he said.