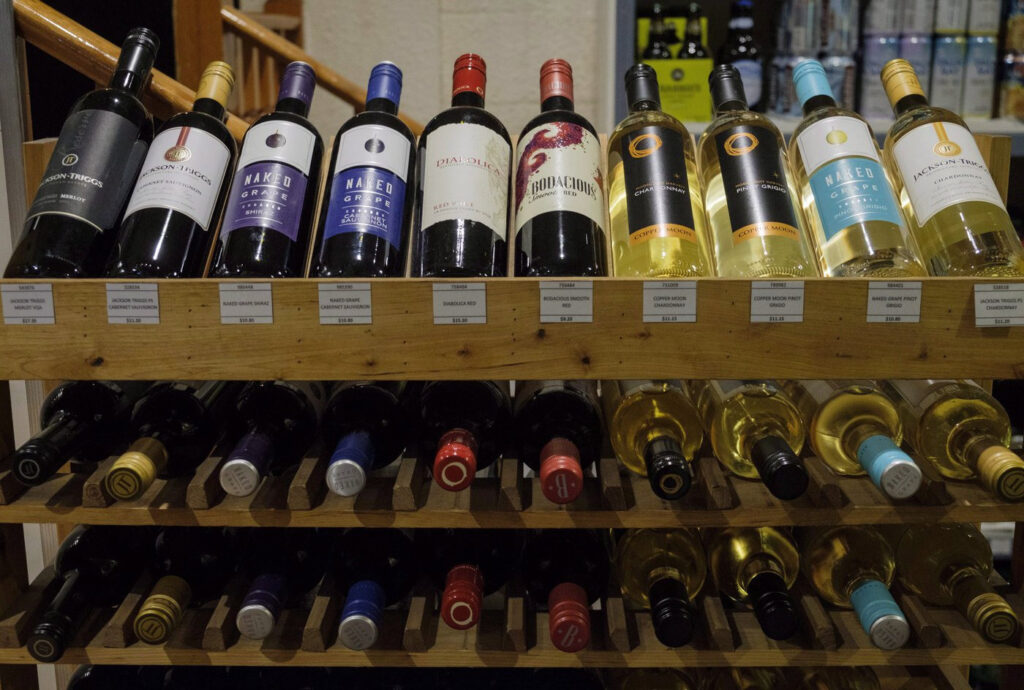 In Canada, it should be Dry January all year round, according to new national recommendations that say zero alcohol is the only risk-free approach.

If you must drink at all, two drinks maximum each week is deemed low-risk by the government-backed guidance.

The advice is a steep drop from the previous recommendation, published in 2011.

Those guidelines allowed a maximum of 10 drinks a week for women and 15 drinks for men.

“The main message from this new guidance is that any amount of alcohol is not good for your health,” said Erin Hobin, a senior scientist with Public Health Ontario and a member of the expert panel that developed the guidelines. “And if you drink, less is better.”

The nearly 90-page report, from the Canadian Centre on Substance Use and Addiction (CCSA), details a variety of health risks associated with what was previously considered low alcohol consumption.

According to the CCSA, any more than two standard drinks – each the equivalent of a 12-ounce serving of 5% alcohol beer or a five-ounce glass of 12% alcohol wine – brings an increase in negative outcomes, including breast and colon cancer.

It may be a rude awakening for the roughly 80% of Canadian adults who drink.

“The new guidance is maybe a bit shocking,” Dr Hobin said. “I think it’s very new information for the public that at three standard drinks per week, the risk for head and neck cancers increases by 15%, and further increases with every additional drink.”

“Three standard drinks per week to most Canadians wouldn’t be considered a large amount of alcohol,” she added.

Canadian experts say the drastic change in guidance – from nearly two drinks per day to two per week – is the result of better research over time.

“The data across the board is improving in terms of how and what we’re measuring,” said Jacob Shelley, a professor of health and law at Western University.

The new recommendations put the country out of step with several other Western nations. Australia’s national guidance, published in 2020, recommends a maximum of 10 standard drinks a week. France suggests the same.

The US recommends no more than two drinks a day for men and one for women, while the UK suggests no more than 14 “units” of alcohol – around six glasses of wine, or pints of beer – per week.

But Canada is not a total outlier. As of 2015, the Netherlands’ health council recommended that people abstained from alcohol altogether, or drink no more than one standard drink each day.

It’s still an open question whether Canadians – who love their beer almost as much as they love hockey – will be convinced to drink less because of this guidance.

According to the Global Drug Survey, in drinking frequency, Canada does not rank in the top ten countries globally, falling below the global average. But on the measure of “feeling drunk”, Canada jumped to the sixth spot, just behind the US and the UK.

“Alcohol is largely a part of our culture in Canada, it’s normalised, it’s largely socially acceptable,” Dr Hobin said. “You’ll see alcohol at birthdays, weddings or when you’re watching Hockey Night in Canada on a Saturday night”, she said, referring to the beloved weekly sports programme.

CCSA scientists and other experts say that mandatory labelling of all alcoholic beverages with health warnings, now common practise for cigarettes, is a necessary first step.

In 2017, in one of the only real-world experiments to date of cancer warning labels on alcohol beverages, Dr Hobin studied the effects of such warnings at liquor stores in Whitehorse, the capital of Yukon. The labels were found to decrease per capita alcohol sales by 7% compared to control sites in Yukon and the Northwest Territories.

In a statement to the BBC, the agency thanked the CCSA for its work, saying alcohol use presents “serious and complex public health and safety issues”. But it would not comment on adding health warnings to Canadians’ drinks.