Real earnings plummeted the greatest in 8 years in November. 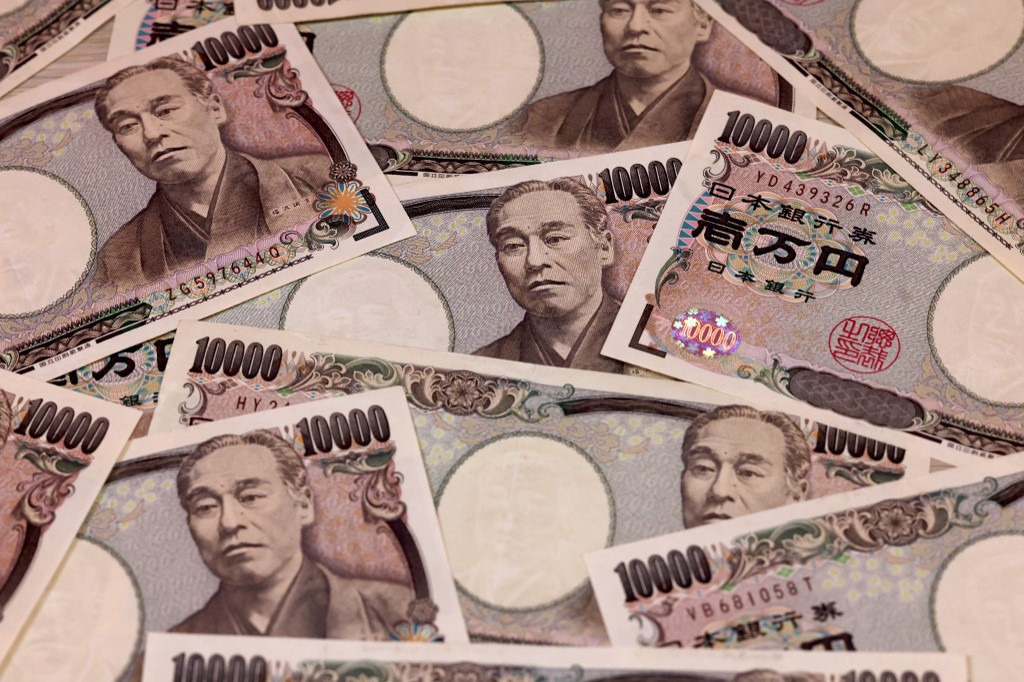 While the government of Prime Minister Fumio Kishida has called on firms to raise wages to match inflation in order to create a positive growth cycle, the preliminary figures in the ministry’s monthly labor survey show that price increases in the wake of Russia’s invasion of Ukraine continue to outpace pay hikes.

Pay rises are expected to be the main focus of the nation’s upcoming annual shunto spring wage negotiations between management and labor.

The average total cash earnings per worker for November, including base and overtime pay, rose 0.5 percent to 283,895 yen, extending gains to an 11th straight month.

But the rate of increase fell below 1 percent for the first time in 2022, weighed down by a 19.2 percent drop in bonuses and other special compensation payments.

By sector, food services saw the largest increase in monthly gross cash salary with a 5.6 percent rise to 124,340 yen, while education saw the largest drop, down 3.5 percent to 295,139 yen.

The total hours spent at work fell 0.2 percent to 139.1 hours, falling for the second consecutive month.