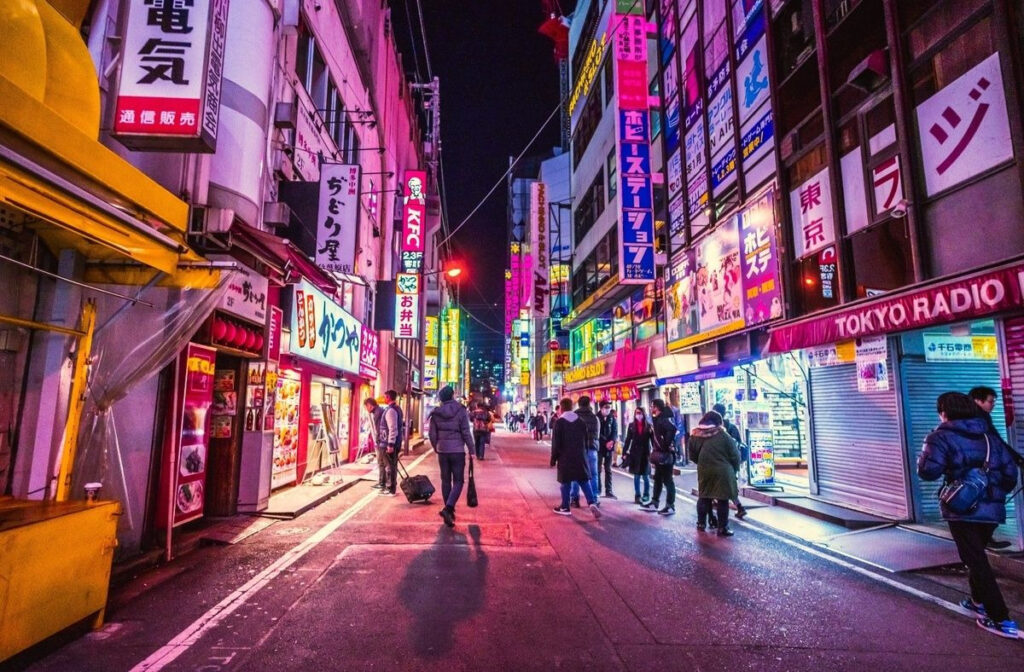 A recent survey showed 15.5 percent of Japanese firms are planning to hire more university graduates in 2024 as new employees from the previous year, reflecting an increased willingness to hire amid a recovery from the coronavirus pandemic.

The survey said only 3.6 percent of firms that responded are considering cutting back hiring students scheduled to graduate from universities and graduate schools in 2024, according to the Recruit Works Institute.

The figures improved from the same survey conducted the previous year, in which 10.9 percent of firms said they would increase new graduate hires in 2023 with 3.9 percent responding otherwise.

The results are attributable to “improvement in business sentiment while labor shortages continue,” said Hiroyuki Motegi, a researcher at the institute.

Domestic firms’ appetite for hiring new employees has been robust in all industry sectors, the report said. Among them, telecommunications topped the list at 21.7 percent, followed by restaurants and hotels at 20.1 percent.

As it has become difficult for many companies to hire new employees as planned amid fierce competition with rivals, 54.9 percent have already raised their starting salaries or are planning to do so, up 10.4 percentage points from a year earlier.

The survey covered 7,200 private companies with five or more employees across the country, of which 4,341, or 60.3 percent, replied between October and November last year.

Meanwhile, a separate survey by job hunting information provider Disco Inc found that 56.3 percent of university students scheduled to graduate in 2024 expect job hunting to be more “severe” than the previous year, citing negative economic factors such as Russia’s invasion of Ukraine, rising prices and a weaker yen.

It also found that 71.7 percent of the respondents are not satisfied with their lives at universities due to pandemic safety measures that have made it difficult for them to answer the question, “What did you focus on during your university life?” — something frequently asked during job interviews.

According to the survey, a female student said many people in her grade who entered university in the spring of 2020 during the early stages of the COVID-19 outbreak are now moving into the next grade without being able to take on new challenges.

In Japan, where the academic year starts in April, a large number of companies annually hire new graduates in bulk and university students typically start their job hunting about a year before their scheduled graduation in March.

Members of the Japan Business Federation follow guidelines of the country’s most powerful business lobby that allow them to hold job orientation sessions from March for juniors and start interviewing and other screening processes in June.