The newest regional employment concept for young people in Japan 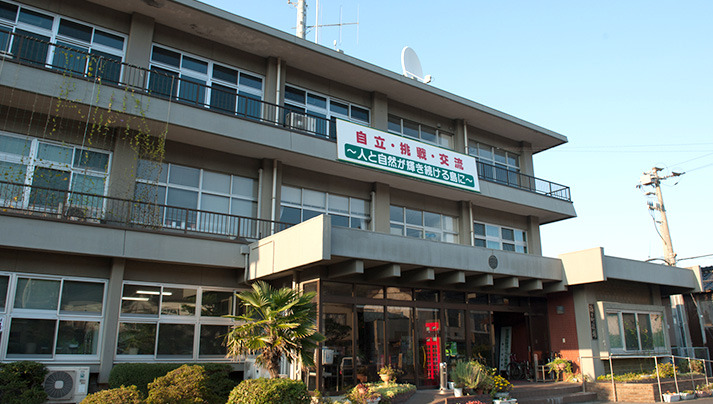 A scheme first introduced by a remote island town to court urban young people and offer them multiple jobs depending on the season is under the spotlight in Japan as a way to resolve worker shortages in rural areas.

The town of Ama in Shimane Prefecture adopted the measure amid population declines. The so-called Shimane Model was used as the basis for a new support system by Japan’s internal affairs ministry, and 66 certified associations nationwide were offering the scheme as of last December.

The initiative aims to promote the creation of new employment opportunities and migration to regional areas.

To resolve the issue, the town’s tourism association launched a project in which workers were sent to different work sites for several months at a time.

Based on the town’s initiative, the internal affairs ministry introduced a scheme in June 2020 that matches young people from urban areas with businesses that are members of associations certified by prefectural governments.

The scheme was codified into law and the certified associations were made eligible for financial aid from local municipalities.

In December 2020, an association in Ama became the first in Japan to receive certification under the scheme. There are currently 22 member organizations in the association, spanning a variety of sectors from fixed-net fishing to seafood processing and lodging.

Eleven laborers, mainly in their 20s or 30s, have become members of the Ama association. They are on hourly wages, paid by the member organizations through the association.

After working for several years in the association, young people are urged to find fixed employment and live in the town. Four members have already “graduated” from the scheme, of whom two are working in the town, in the fishing and lodging sectors, respectively.

Municipalities around Japan have sent delegations to Ama to observe the scheme. One town official said that the initiative allows young people to “settle in a fixed job after finding what they want to do.”

The scheme has spread to other municipalities in Shimane. The number of certified associations in the prefecture now stands at 10.

Some of the associations have unique characteristics. One in the city of Hamada in Shimane Prefecture, which began dispatching workers in April 2021, is exclusively for young musicians. There are four member organizations and seven workers, who perform at welfare facilities for people with disabilities and at nursery schools, as well as hold concerts.

Creating an association requires understanding and support from local businesses. There is also the challenge of courting talented workers.

“It is hard to get things on a roll,” an official at one municipality said.

To overcome such difficulties, the Shimane Prefectural Government introduced a financial aid program to cover expenses related to establishing associations. With the maximum amount of support set at ¥1 million for fiscal 2022, the hope is to help launch associations amid heightened interest for regional migration amid the COVID-19 pandemic.

Another obstacle is securing housing for workers who join associations. Ama is struggling with plentiful job openings but no homes, and is rushing to convert abandoned houses into places where workers can stay.

The town of Okinoshima, in Shimane Prefecture, where an association received certification last June, is seeking to court people who grew up in the town but left for urban areas, as such people can stay at their parents’ places. The town is also hoping to call on people who have completed government-led local revitalization projects in the area to join the association.