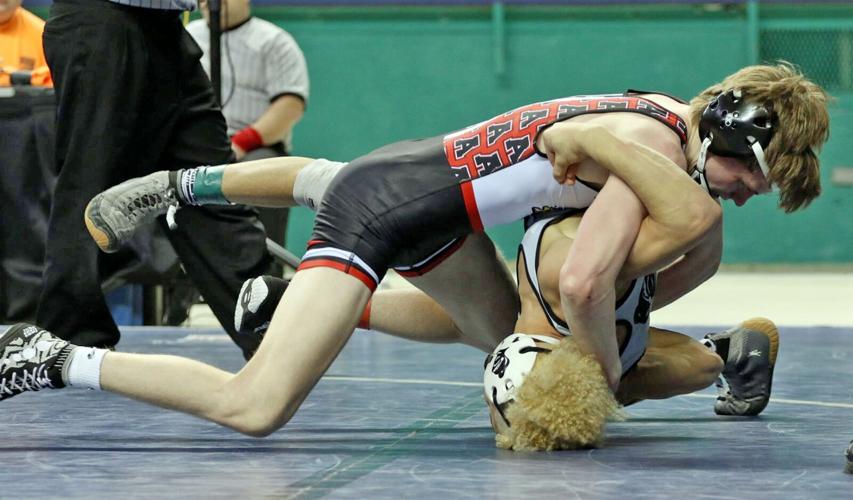 For students, seeing eight mats laid out on the floor of the Alaska Airlines Center and an arena packed with hundreds of the top wrestlers in the state can be intimidating, but the nerves did not stop the Petersburg High School wrestling team from making their name known on the biggest stage.

Petersburg took fourth overall in the Division II state championships, making them the highest ranked 2A school at the tournament, and five Vikings placed in the top six of their brackets.

When the dust settled, senior Kyle Biggers stood alone at the top of the podium in the 215 pound bracket, becoming…