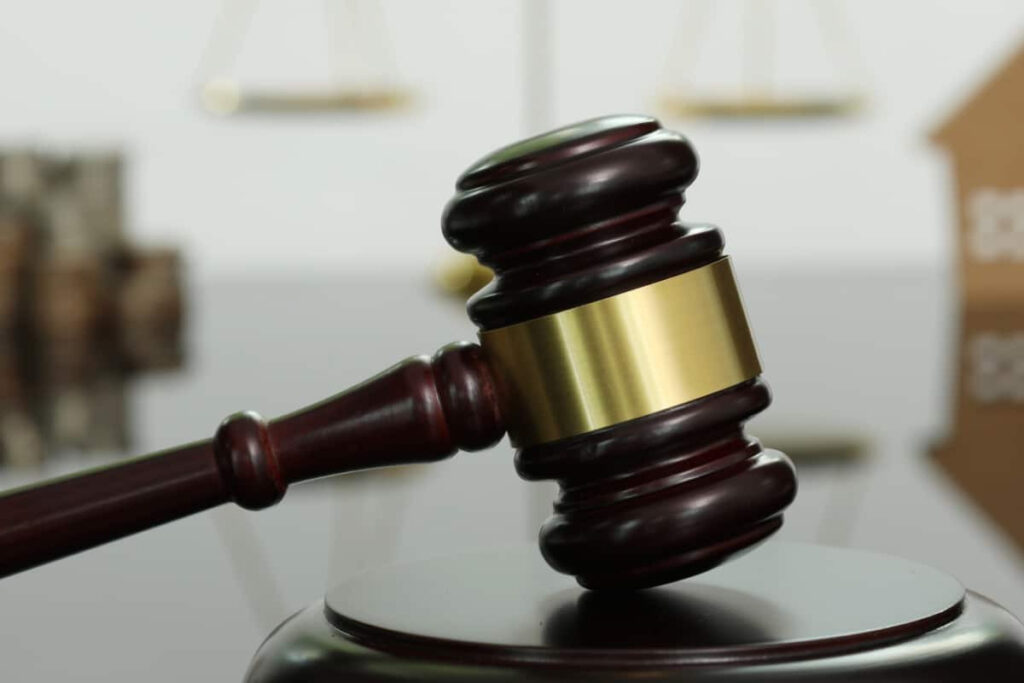 It can be devastating to learn that your temporary or permanent residency application to Canada has been refused. Fortunately, you may have recourse.

A Canadian immigration officer’s decision to refuse an application may be challenged if the decision was wrong in fact or in law, or it was unreasonable with regards to the facts at hand and the quality of the file presented to the officers.

All decisions taken by Immigration, Refugees and Citizenship Canada (IRCC) that affect an application can be presented to the Federal Court, which will first decide if the case merits a hearing or if it raises an important question of law. An example of this could be a work or study permit application that is refused despite substantial evidence that could favour its approval.

If warranted in your particular situation, you may hire a Canadian immigration lawyer to help you with a reconsideration letter.

If the refusal was based on an error in fact or in law and not in accordance with the principles of procedural fairness, a lawyer can write to the program manager of the Canadian Visa Office in question to point out the errors and to request a reconsideration of the refusal.

For applicants rejected by IRCC at the federal level, recourses are usually presented before the Immigration Appeal Division or the Federal Court.

For permanent immigration applications rejected by Quebec’s immigration department, MIFI, recourses are usually presented before the Tribunal administratif du Québec or the Superior Court of Quebec.