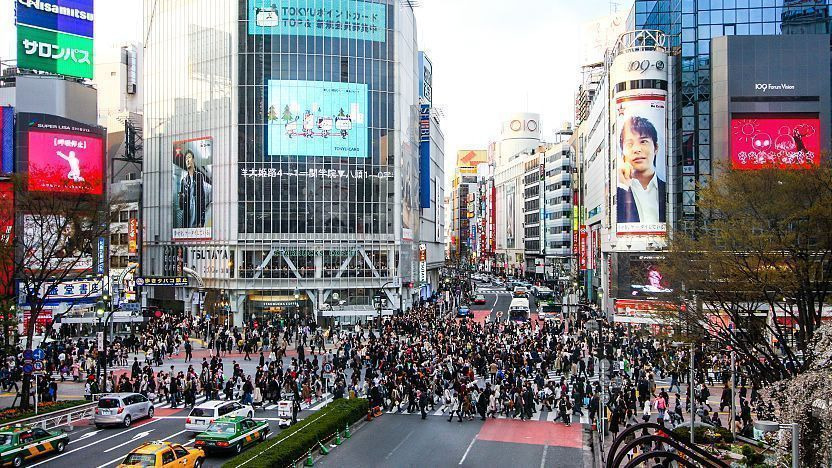 Japan is upping the ante on its cash incentives to get people to move out of its overcrowded capital, Tokyo, which is home to about 37 million people. For scale, Canada’s population in 2021 was just over 38 million.

Starting in April, families in the greater Tokyo area will be eligible to receive 1 million yen, or just under $10,200, per child if they move to the countryside, in an effort to revitalize less-populated areas, according to reports from CNN and the Guardian.

Tokyo is host to many of Japan’s largest companies and is the centre of its economy, meaning it’s an attractive place to move, especially for young people living in rural areas. This migration pattern has left small towns with fewer and older residents, and millions of unoccupied homes.

According to 2021 government statistics, the number of people moving into Tokyo outnumbered those leaving the city by around 80,000.

The concentration of the Japanese population in Tokyo also poses a problem for the country’s demographic crisis, marked by declining birth rates and an aging population. Experts say that the high cost of living in Tokyo, limited space and lack of access to child care makes it difficult to raise children in the dense metropolis. As such, people are having less kids.

Out of Japan’s 47 prefectures, Tokyo has the lowest fertility rate.

Those looking to put Tokyo in their rear-view mirror under this new measure must have children aged under 18 or still enrolled in high school. Interested parents must also satisfy one of three requirements: be employed at a small or midsize company in the area they’re moving to, work remotely at their Tokyo-based jobs, or start a business in their new home.

Half of the cash incentive will be provided by the central government while the other half will come from the local municipality to which the family moves.

Japan has been offering cash incentives for Tokyo residents to move to the countryside since 2019. The first year the program started, only 71 people took the offer. In 2020, that number was 290.

Since the COVID-19 pandemic and the subsequent explosion in popularity of the work-from-home lifestyle, more and more people have been participating in the program. In 2021, 1,184 households moved to the countryside.

Tokyo residents without children can also get in on the government stipend. Individuals who have lived and worked in Tokyo for the last five years can receive 600,000 yen, about $6,000, to leave the city. Couples can receive 1 million yen.